Last Saturday, my family went out just to have meals. My son, Ar wanted to eat kebab, so we went to Roppongi and ate at Kader Kebab.

After eating, we thought of exploring Shinjuku Station. We rarely go to this station even though back in the summer 2006, when my husband was doing his internship at a company in Roppongi and staying at a studio apartment far away in Kumegawa, we had to pass through Shinjuku Station to come to the city centre.

I think, even if I go to Shinjuku every day for one month to explore the station, I could still get confused of the exits, entrances and the train lines at this station. Remember when I went for my driving tests at Fuchu Driver’s Licence Center? I had to take the connecting train from Shinjuku. I went there for four times, the first time with my husband but he passed the test on the first attempt, so the other three times, I went alone. I only passed the test on my fourth attempt but on the way back, I got confused at Shinjuku Station. I usually just walked from Shinjuku JR Station to Shinjuku San-chome Station. However, that time I was confused so I had to take the Marunochi Line train to Shinjuku San-chome.

Anyway, on Saturday, I just managed to walk inside Odakyu. When it was time for dinner, we were not sure where to eat, but then we saw a restaurant that had a halal sign there. The name of the restaurant is Yoshiya.

Here are some photos from the restaurant. 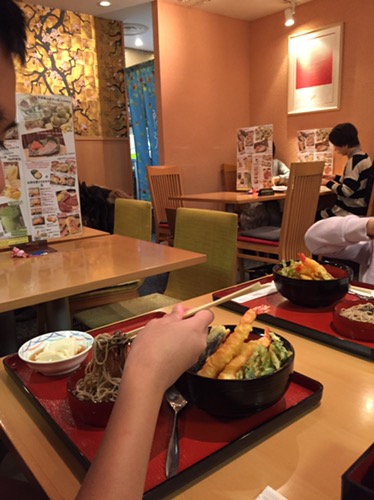 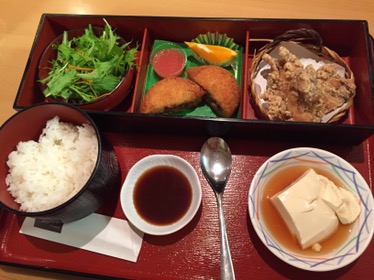 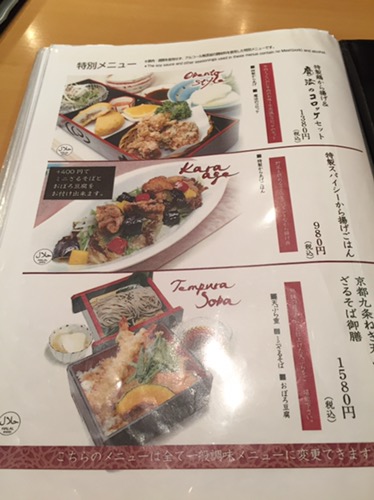 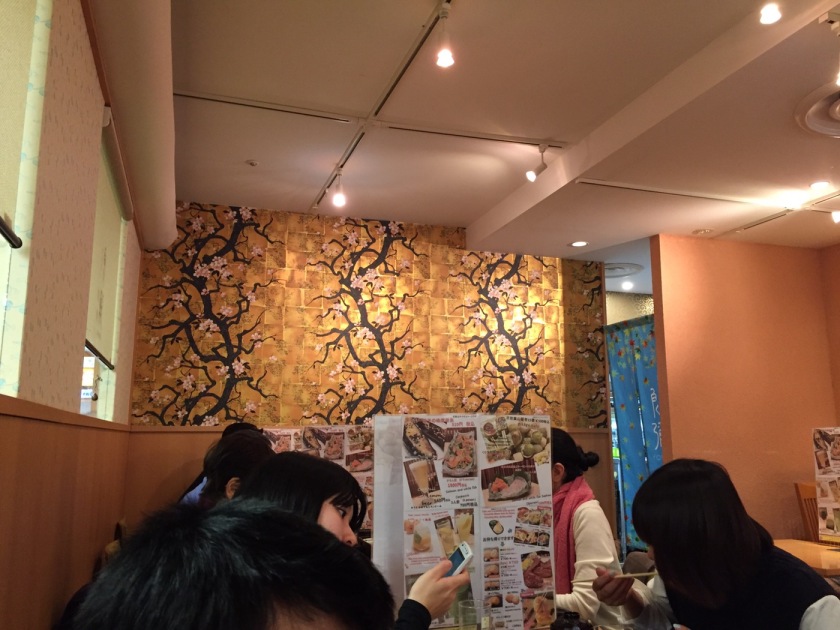 7 thoughts on “Yoshiya at Shinjuku Station”